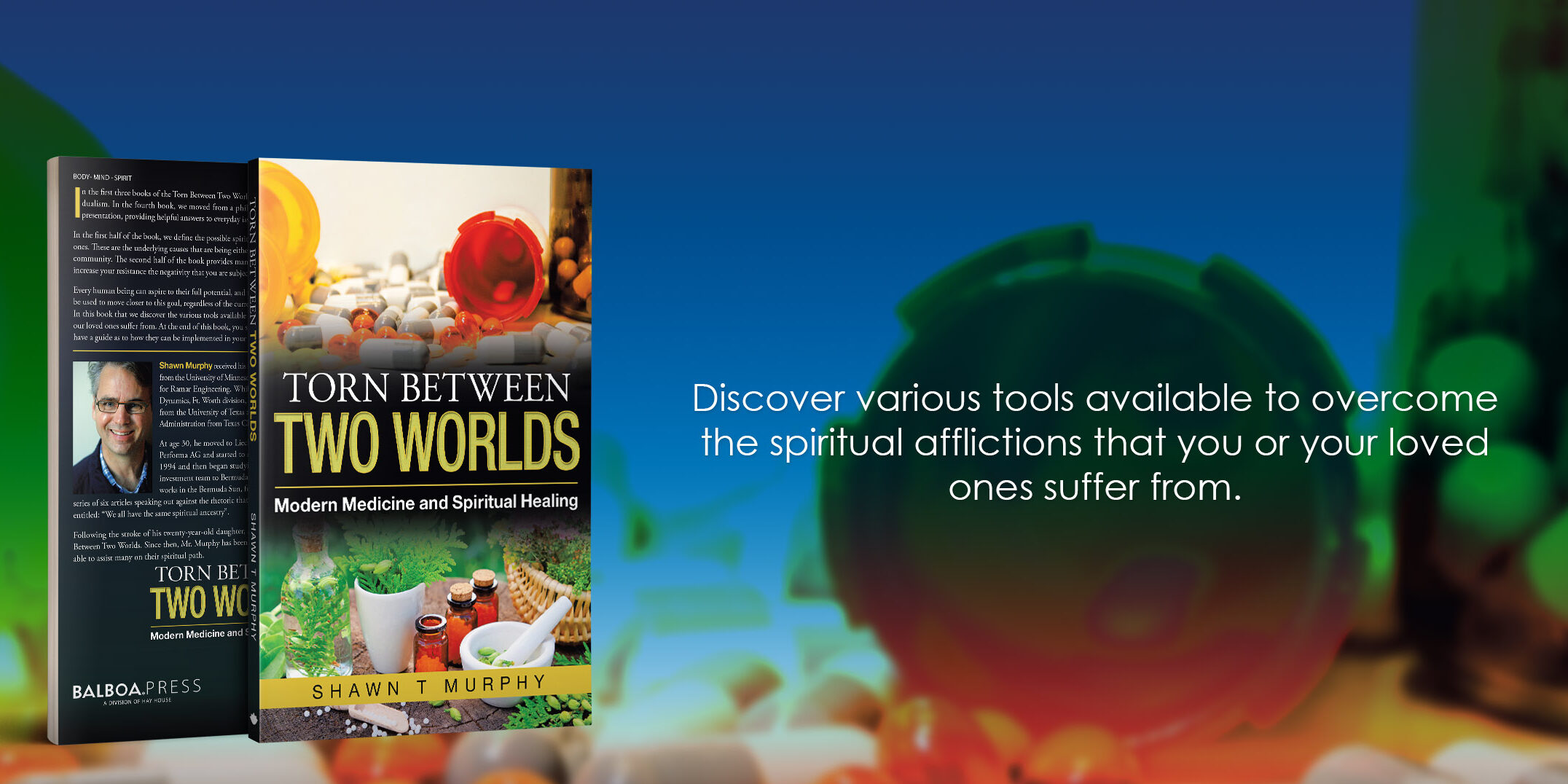 New review of Torn Between Two Worlds – Material and Ethereal

In summation,  this book covers many controversial viewpoints but backs them up in a logical fashion.  The end of the book suggests several resources to understand better the foundations for Murphy’s theses.  Mark Twain’s thoughts on Joan of Arc, who took command of the King’s army at seventeen, are particularly enlightening.  Walther Hinz’s work is intriguing as well. Overall, I rate the book and its theories and supporting references a fascinating read at the very least. Murphy has put his work in and should be commended for the amount of research and supporting documentation he provides in this book with his research and supporting documentation. 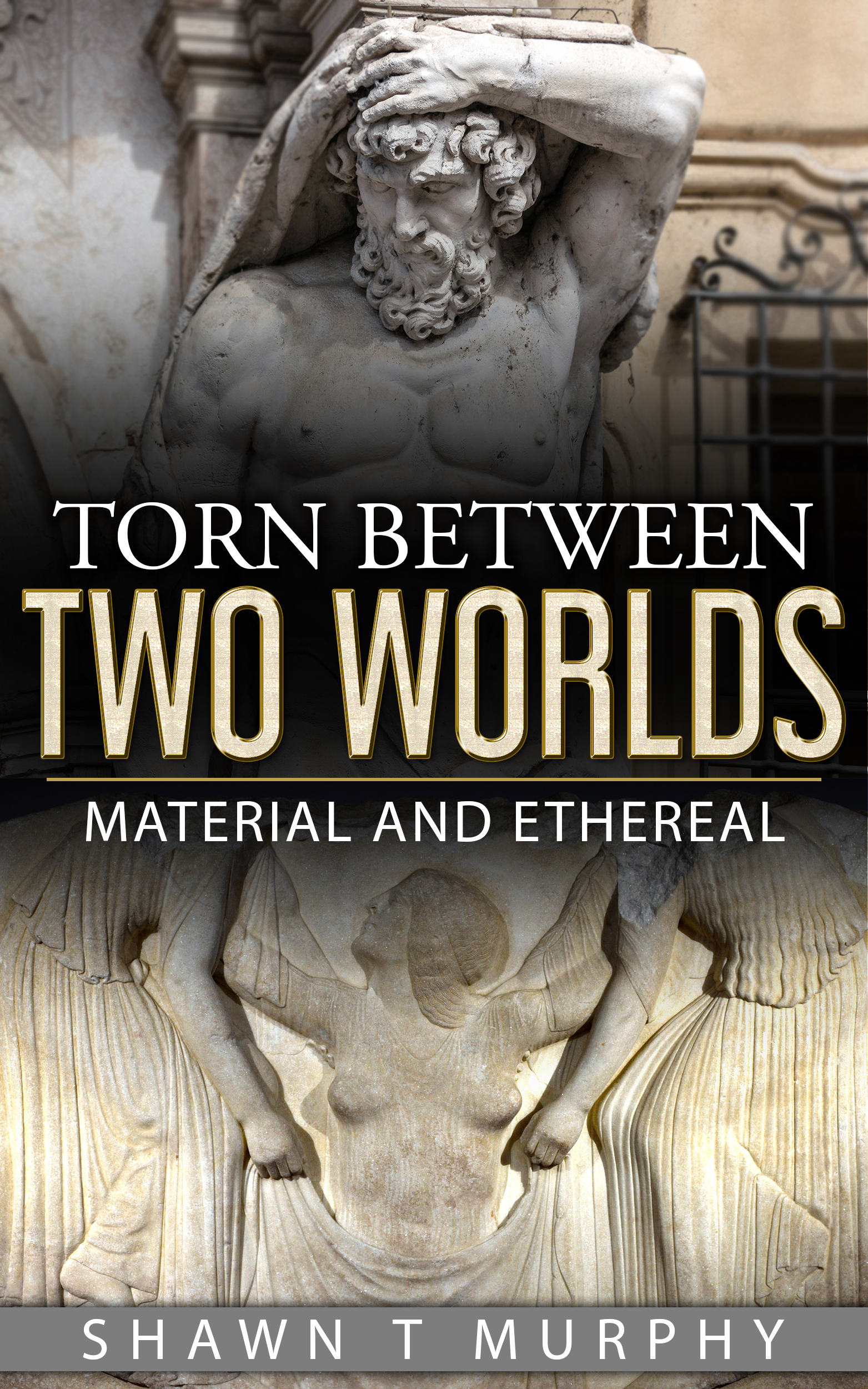 Wisdom and Rhetoric, a new review

The author points out that we are all unique individuals, and by taking personal responsibility for our happiness we can acquire wisdom and overcome rhetoric.  He also points out that each of us thinks differently and we should be respected for the benefits each type of thinking can bring us. 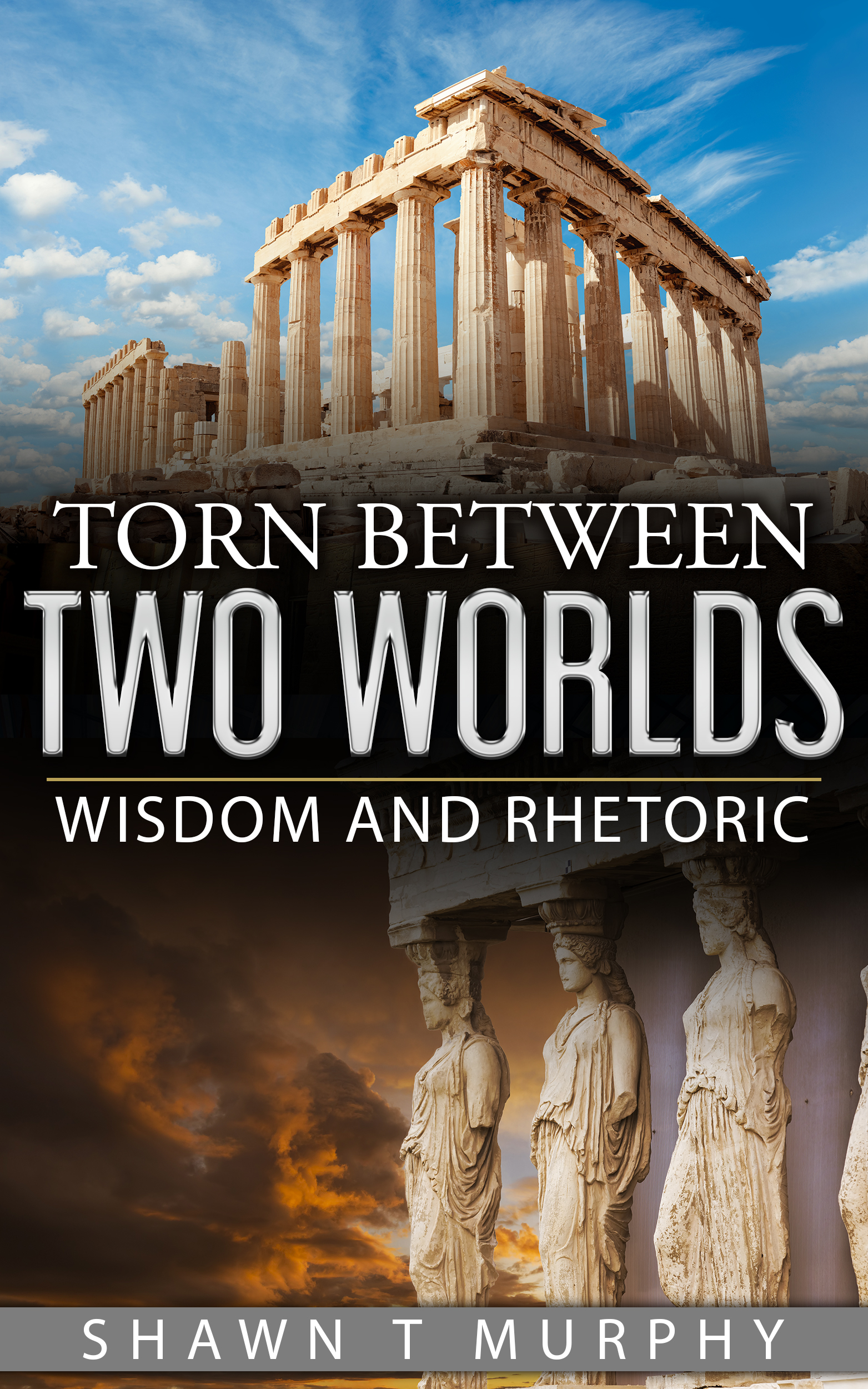 The Discovery – thoughts on life after death

I was looking to forward to this film to see how they handle the topic that I discuss in my third book – Torn Between Two Worlds: Material and Ethereal. I was quickly disappointed in the first scene, where the discovery of life after death turns into a call for mass suicides. But then when I thought about it further, I realized that this might be a logical conclusion with no guiding philosophy. The conclusion drawn is that death is like “pushing the reset button” on life. In my book, I lay out some research into the consequences of the lifestyle on the type of after life that could follow such a life. There is an indication in the research that a suicide has dramatic consequences, including the theory that the next life could present the same issues that one is attempting to escape.

The second thing that stood out for me was a quote by Thomas (Robert Redford). He said, “Faith, oh god, I have such contempt for that word. Show me someone who relies on faith, and I’ll show you someone who has given up control over whatever it is that they believe.” This shows me how misunderstood faith is in the scientific community. Einstein was one of the few scientists that understood the importance of faith. He once said that he has faith in the nobility of nature. Science needs to relearn this trait if they are to successfully unravel some of nature’s secrets.

I often tell friends that they need to learn to have faith in themselves. By looking at all that one has been able to overcome already in life, should reassure one that they can handle anything life throws at them in the future – have faith instead of fear. This is faith based on a logical assessment of one’s accomplishments. No one should be ashamed of having faith in themselves or, like Einstein, in the beauty of nature.

Between Material and Ethereal

This is the third and final battle. Even with all the knowledge and wisdom we have gained, every day

we make choices between the material world and the ethereal world – choices between our ego or our true selves. Underpinning these personal choices are two ethereal destinations that are actively courting us. One of these destinations offers material rewards for its loyalty, while the other offers spiritual rewards. This final book will shed light onto the masters of these two destinations and the characteristics of their servants. The ancient Greeks referred to the two sets of servants as Nymphs and Muses. Each Nymph specializing in a different vice, ready to offer material reward for loyalty. Each Muse specializing in one of the virtues and offering wisdom for loyalty.

I will start by looking at the life of Abram and examine how these two masters tried to influence him. By taking what science has uncovered about the life of Abram and what religions teach about he and the lives of his children, we can begin to see the spiritual battle that has raged on earth since the beginning of time. The Archangel Michael was there at the beginning of this battle, and now it is our turn to finish the fight; this is the purpose of life in the material world. 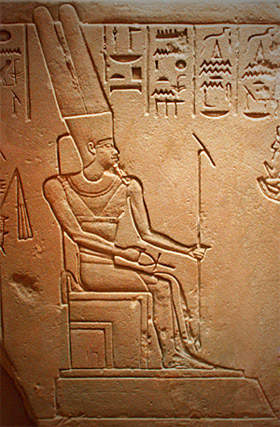 The enlightened Greeks celebrated the emergence of Aphrodite from the Bitter Sea, escaping its ruler Poseidon and starting her journey back to Olympus. The cover also shows how they depicted Hercules, disguised in a lion skin, the symbol for the ruler of this world and of the Bitter Sea.