Links from Torn between the Worlds of Science and Religion 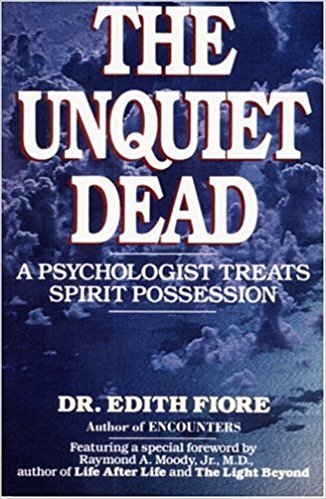 Torn between two Worlds looks at the conflicts that exist between science and religion, and also between wisdom and rhetoric. Wisdom is hard to find, just because something is easy to find on the internet does not mean it is wise. On this page I share some of the wisdom that I have found on the web, some is outright wisdom, others are found in the rhetoric of words from well known “experts”.

Below are the YouTube videos that I have found as inspiration in writing the book. Some of them are very outspoken people in their field, and these are the ones that I tend to most skeptical of. The methodical, experienced experts are the ones in my opinion to have a closer look at. Those who understate their results, as apposed to those who make extrapolated claims from their research or knowledge.

Here is an example of this type of extrapolation from Neil deGrasse Tyson on Larry King Now. He says: “There is no evidence that I am conscious of anything [after death] and by the way is that so weird? Did you have consciousness before you were born? Were you saying, how come I’m not on earth, my god, I need to be on earth, where am I? No, there is just the state of non-existence.” Where is his research that backs up theses grandiose statements? Where is his research that shows there is no reincarnation, that there are no alternate dimensions where our consciousness continues to live and that there are no angels?

Just like religion, science has also created its own dogma around the areas that do not fit neatly into their theory of the world. But since most scientific knowledge is theory and not scientific law, there is much that is being speculated on. This is what this book looks at.

← Scientific anomalies explained by astrology
Between Material and Ethereal →