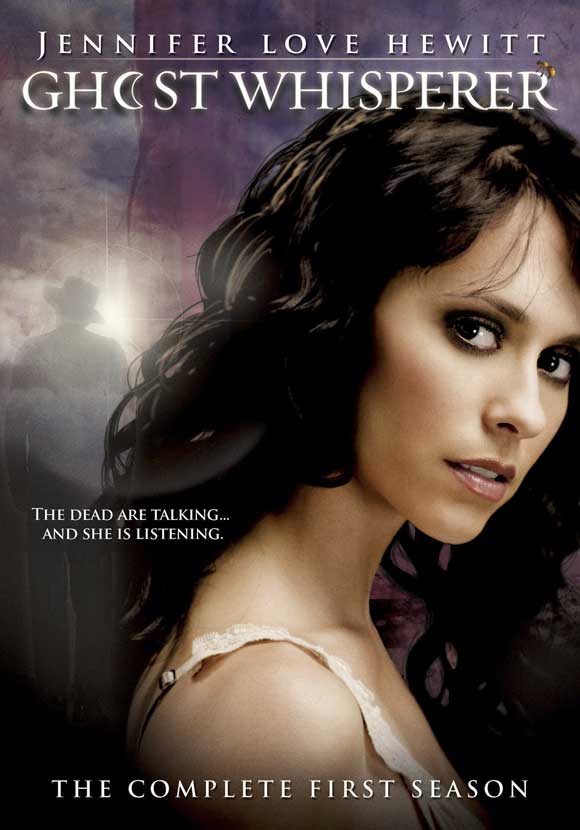 Melinda Gordon helps lost souls to find their way into the light, and to stop to bother the living.

This is one of my most favorite television series about how life in the ethereal world can impact people. Especially in the first few seasons, it is a very inspired series depicting how a ghost can affect our lives. It gives us a good idea how it feels for the few who are meant to help them, and how these gifted people are often not understood by the people around them. Clairvoyance is a gift, but without the right support, it can be a great burden. Fortunately, Belinda had a grandmother during her childhood who understood her gift and was able to teach her how to use it to help others.

Once Belinda’s son gets old enough, she realizes that there are other types of ethereal beings that he can see and which she did not know existed. This illustrates the problem that has always existed when analyzing the work of clairvoyants, not all can see the same things, so it makes it a difficult field to study. Dr. Carl Wickland spent 30 years working with patients who were being molested by a ghost, but did not learn much wisdom from these lost souls. This illustrates that just being in the ethereal world is not enough, it takes something more to be able to uncover its secrets.

There has been enough independent research done by various psychiatrists on this subject to warrant an in-depth scientific study, along the line of Dr. Ian Stevenson’s work on reincarnation, to establish detection and treatment methods for people affected by a disparate spirit or ghost. This would be a great step forward for the mental health profession to have these techniques available to doctors treating patients who are possibly being mentally tortured by an angry ghost. By sending each ghost into the light, Wickland and Fiore  were able to elevate great suffering without the use of expensive pharmaceuticals.