Supernatural – Remembering how it used to be 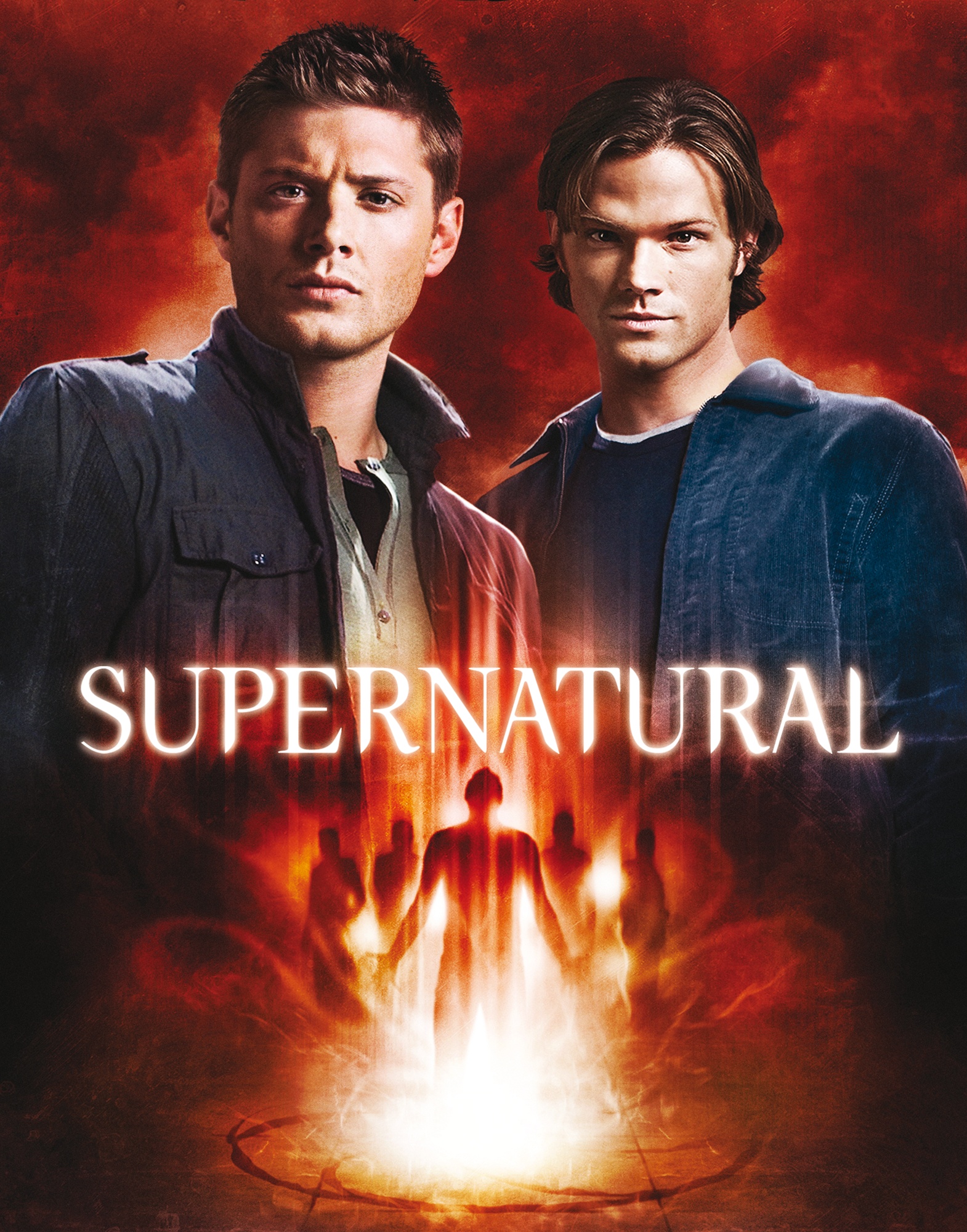 Supernatural shows how evil spirits were able to possess humans at will.

The TV series Supernatural is going into its 13th season, showing the popularity of the subject matter among today’s public. It is full of inspired concepts that touch on aspects of the ethereal world that are quite colorful. It also has plenty of references to all kinds of inspired writings, including the bible and the mythical texts about the gods, and does a very good job of representing them in the script. So it is a good measure for the amount of confusion that currently exists in the subjects of the ethereal world, angels, demons and ghosts.

It is nice to see their treatment of Lucifer in this series because Christianity in general has lost their vigilance for the prince of lies, or as I like to refer to him as the prince of rhetoric. Rhetoric is a more precise description, and the series shows this exceptionally.

The storyline has a common thread with others who attempt to explain the fall of angels. Why would they choose to fall from heaven? The hypothesis in this series is that it was a matter of conscious choice, as it is in the film called City of Angeles. But the reasons that are presented are very weak, because there is not a widely held understanding for the fall in the first place. Religions today do not offer a reason why one-third of the angels were cast out of heaven.

The series is not only full of ghosts, but also demon possession. The only way they can hold back from being possessed is through charms or pagan symbols. Fortunately for us today, we need not suffer the uninvited demonic possessions that are commonly shown here, though. But before the final judgment, this is how I could have imagined it was in the times of the Old Testament. Back then, the gods of the underworld could possess anyone one they wanted and use them for their own purposes, much like is shown in Supernatural.